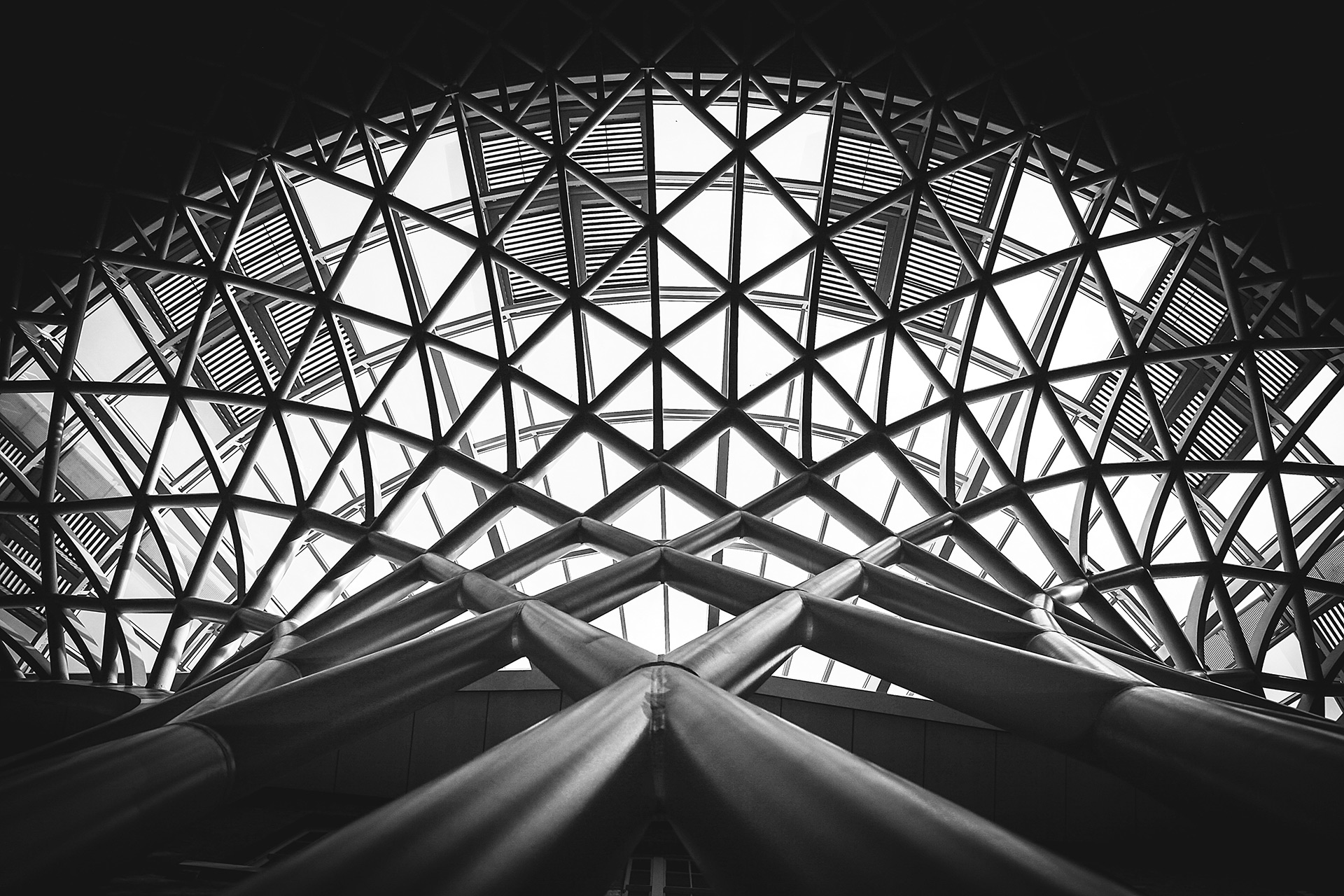 ←
→
Kings Cross is an inner city district in north London. It is served by London King's Cross railway station, the terminus of one of the major rail routes between London and the North. 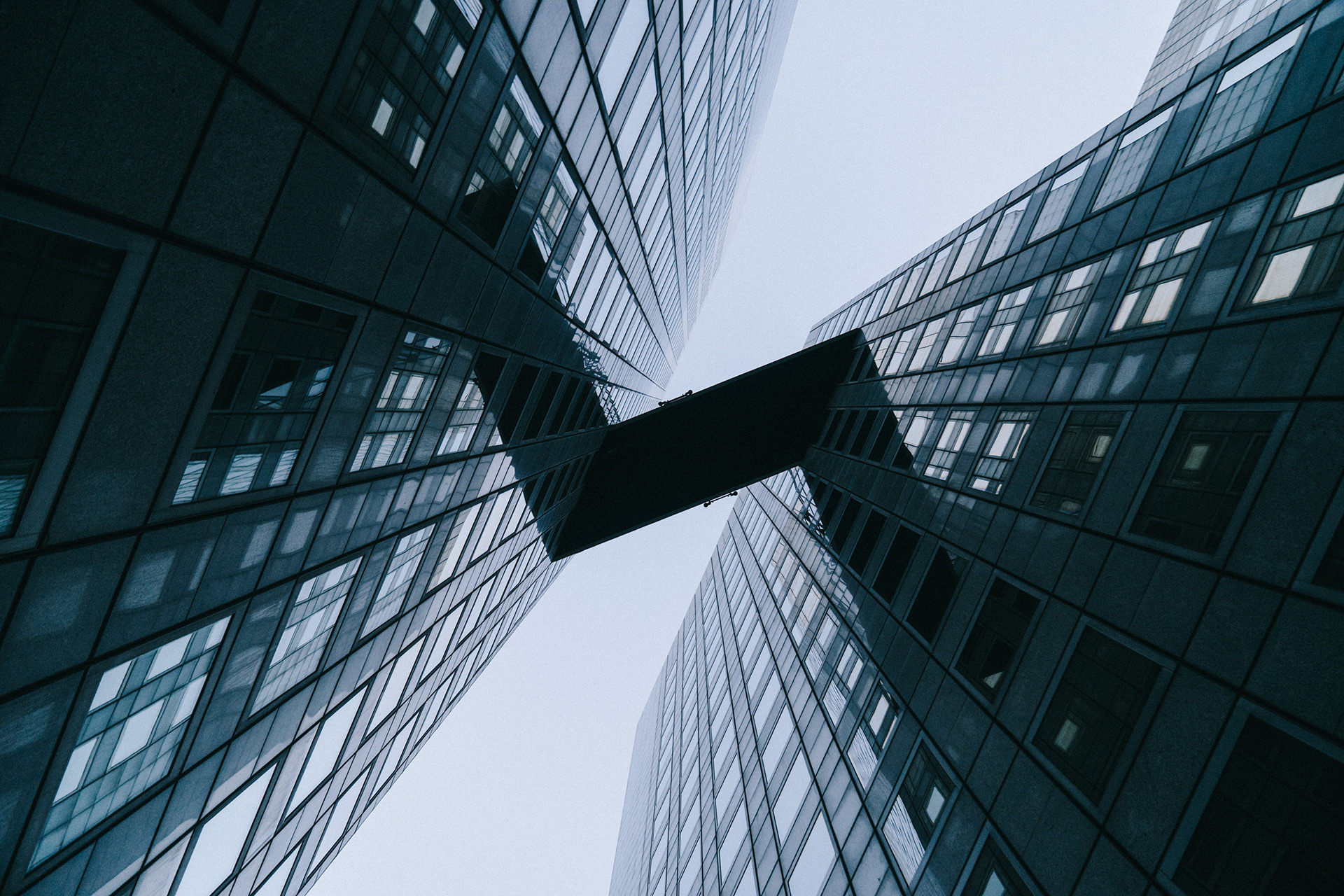 La Défense is a major business district, three kilometres west of the city limits of Paris. It is part of the Paris Metropolitan Area in the Île-de-France region. 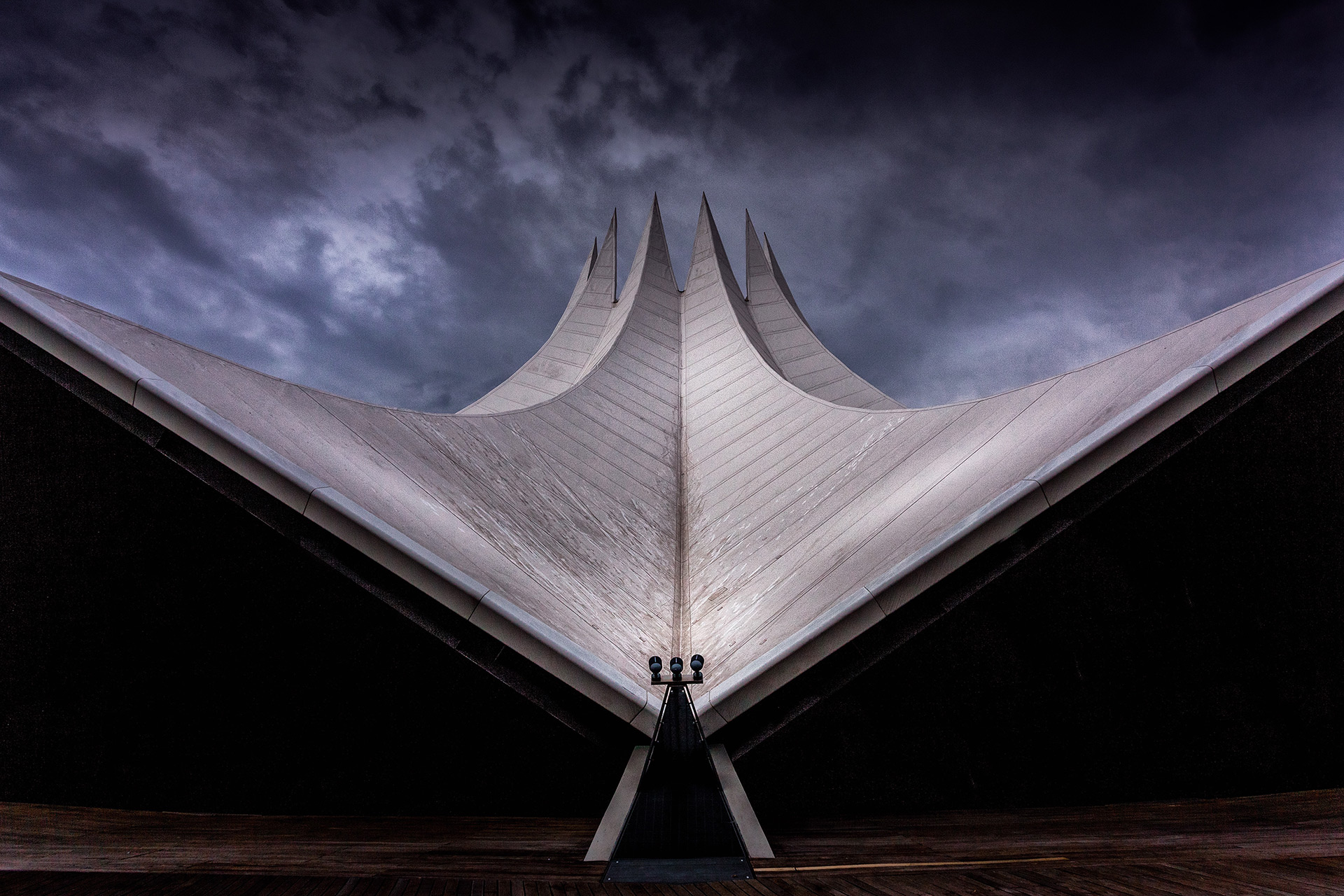 The Tempodrom is an event venue in Berlin. Founded by Irene Moessinger, it opened in 1980 next to the Berlin Wall on the west side of Potsdamer Platz, housed in a large circus tent.

This slider template is ideal for creating minimalistic full-screen opening image galleries with small description. On the top it has some quick navigation with a website logo. If you click on "EVENTS" menupoint it will scroll under the slider. On the top-left part of the slider you can see a line-style pagination, created with static layers.